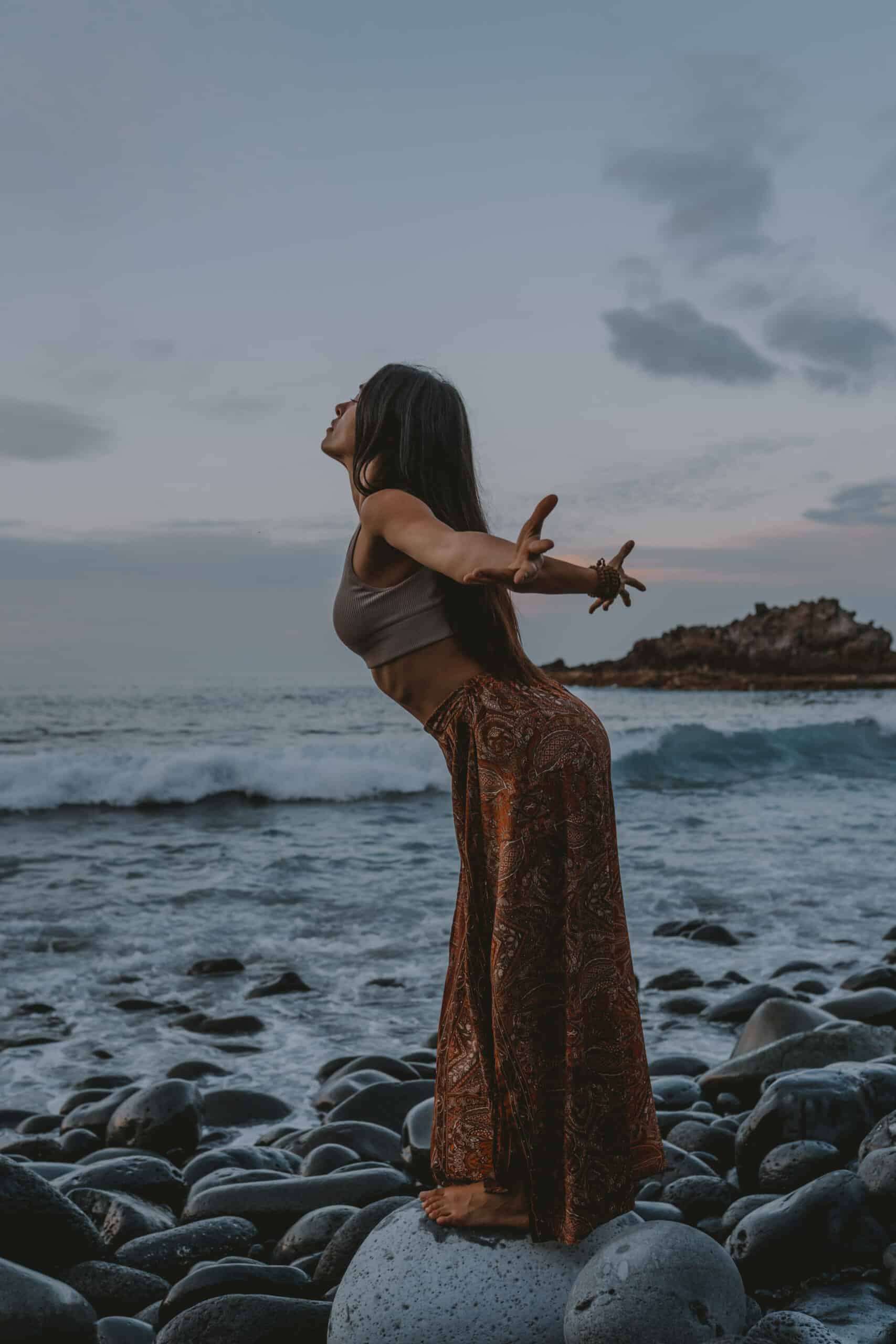 The beautiful Canary Islands are said to be linked to the 7 chakras.

The chakras are energy plexuses that are very important for the balance of our body, and the main ones are 7, distributed between the head and the base of the spine.

Similarly, the volcanoes of the 7 Canary Islands are said to represent the 7 chakras that maintain the balance of our planet.

The phenomenon was studied in 2012 by a group of experts, under the name Project Harwitum, claims that the El Hierro volcano, which is underwater and called Tagoro, realigned the chamras of the Canary Islands. The eruptive process triggered that these referred vortices or energy centers are being “resynthesized” in the islands.

The Harwitum project has been followed in the Canary Islands by Gabriela Álvarez, Maga Magazian, Diego Paris and Matías De Stefano.

For these experts, “the power of the Canary volcanoes lies in the intraterrestrial anchorage with all the volcanoes of the world.”

El Hierro island would represent the root chakra, La Palma would be the

sacral chakra (a product of the volcanic realignment of the Archipelago, is located on the Palm, which represents “creation or destruction”). La Gomera would be the solar plexus chakra. El Teide volcano, in Tenerife, is the heart chakra that serves as the great antenna and connects the depths of the heart with the sky. Gran Canaria would be the throat chakra. Fuerteventura represents the Third Eye (related with the “clear vision”). Lanzarote corresponds to the crown chakra with the highest energy vibrations.

Join our next yoga teacher training on the island of the Heart, Tenerife.💚🏝Last 3 spots available. For more information send  a pm or by write to info@ravimarga.com